Out with the old and in with the new

We spent mid Nov to mid Dec in Nepal 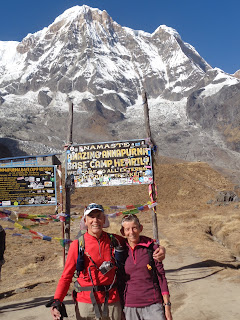 so I did almost no running then. 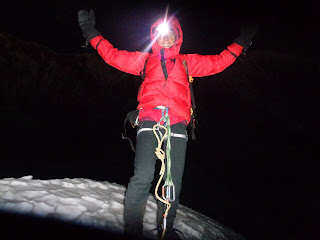 I guess I could have made the time but it wasn't the priority and it was quite nice to have a break. 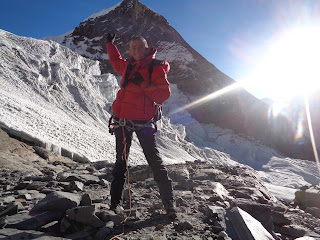 Returning so close to Christmas and with lots to do meant I decided against the Tour of Helvellyn but I have managed some more local runs. Annoyingly I blasted the Leyland Street O route which gave me a very competitive run but also pulled something in my butt. Good points but I have paid for it ever since. It was lovely to meet up with friends from Preston Harriers and the Winter Hill gang  to run the 'curry route' on Christmas Eve. The chat, food and beer in the Top Lock was just as good. 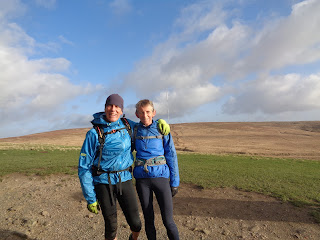 We also squeezed in a long run from Brinscall to Winter Hill and back to burn off some of the excess from Christmas Day. 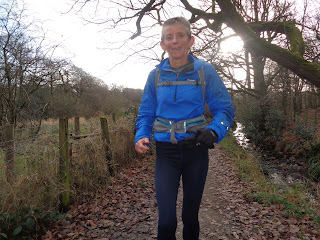 It was nice to run together for a change, even if I did run on and back a few times. We even managed a 2 hour run on the Quantocks after visiting family in the South West. 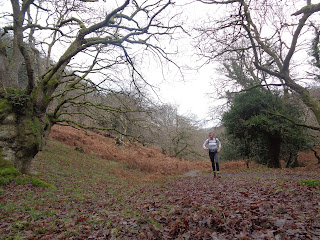 Our first day at the climbing wall came as a bit of a shock after a month off so we have been at least twice a week since then in an attempt to rebuild arm strength and bottle! It has meant less running but we need it as the plan for mid Jan is a week skiing and then drive further south to the Med for warm weather  climbing in Spain. So, running is going to be delayed until February. Bye to 2016, it has been great. Lots of Runfurther races inclicluding  achieveing most points and ladies Champ. Many races were old favourites like Haworth Hobble 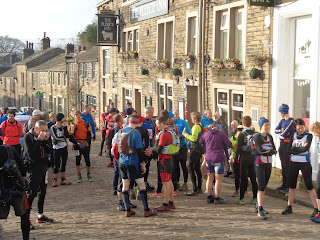 and Calderdale but some were new like St Cuthbert's way and Brecon 10 peaks. 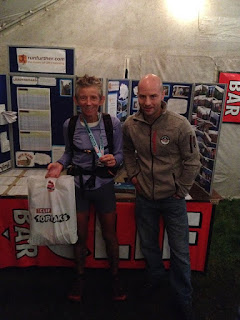 I introduced Bob to the Fellsman and he got a trophy, plus he wants to do it again this year. 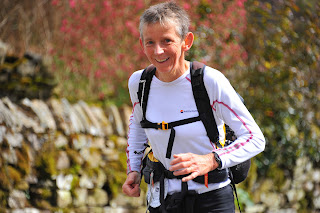 Despite May in Morocco and other travels I also managed the SLMM, 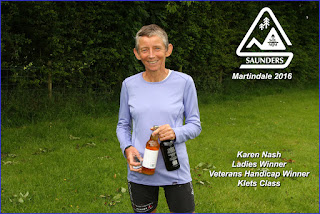 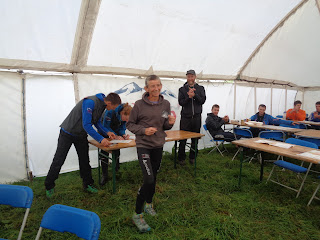 the GL3D and the OMM. 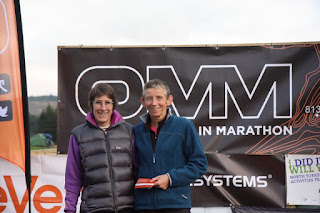 We have organised a few events and marshalled/ provided safety cover at others. I kept to my challenge of a big new race on the continent each summer and enjoyed the UT4M. 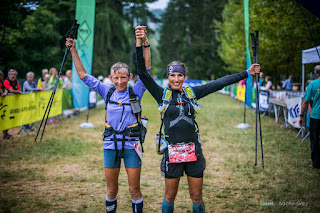 So, what will 2017 hold?
I have already entered a race longer than I have ever run before- the Hardmoors 200 and hope I have not bitten off more than I can chew. The Grand Raid de Pyrenees have made their long ultra even longer with a new route so that will be my big summer race. 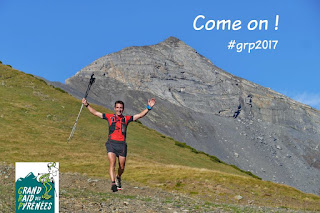 I am really looking forward to this as I had such a great time two years ago. I am not sure how many Runfurther races I will do but have entered Haworth, Calderdale, Lakes 42 and the Fellsman. I would also like to do the Pennine 39 again and the South Wales 100. I have a place in the lakes Sky race which I am excited about if the weather is dry and scared about if it is wet. I have promised myself that I will do more stretching and also more core strength work- hmm, not a 'smart' target. OK I will stretch and do core at least 4 days a week. I would also like to improve my outdoor climbing and lead some harder routes plus at the OMM I would love to do the A , or try to complete the Elite if I can find a partner who doesn't think I am mad.
Posted by Ultras and a lttle bit more at 11:14 No comments: